Preparing for a no-deal Brexit 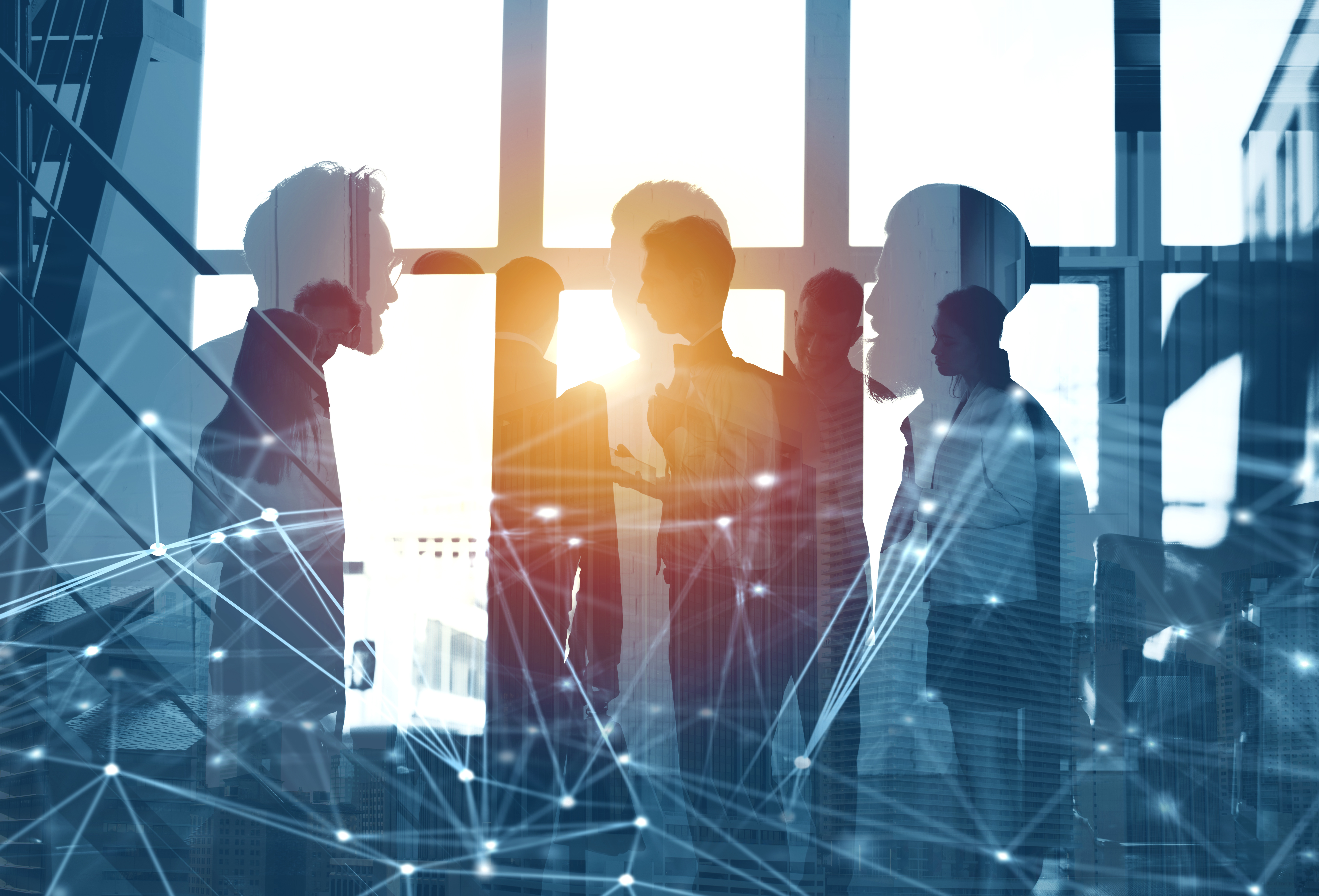 As the chance of the UK leaving the EU without an agreement remains and the deadline of 30th March 2019 looming, it is essential for businesses to prepare for the consequences in the event of a No-deal Brexit.

The EU issued their ‘70 notices of preparedness’ earlier in the year, which was later summarised into one report. There is a wide range of points to be aware of, but to highlight, the consequences for businesses consist of:

Some of these consequences could be severely disruptive, which makes preparing for a No-deal Brexit all the more important. For example, agriculture would be affected by the implications of the EU’s border inspection regime, including tariffs. Also, businesses who provide services to EU countries would have to apply for licenses and change business operations in order to continue.

In a recent survey by the Federation of Small Businesses (FSB) it was revealed that:

The UK Government have provided a collection of guidance on how to prepare if the UK leaves the EU with no deal. Make sure to read any advice relating to your industry. You can find all the guidance documents on the GOV UK website.

“There’s a very thin line dividing success and failure …. If you start a business without the correct financial backing, you’re likely to go to the wrong side of that dividing line”